The History of Fire Hydrants 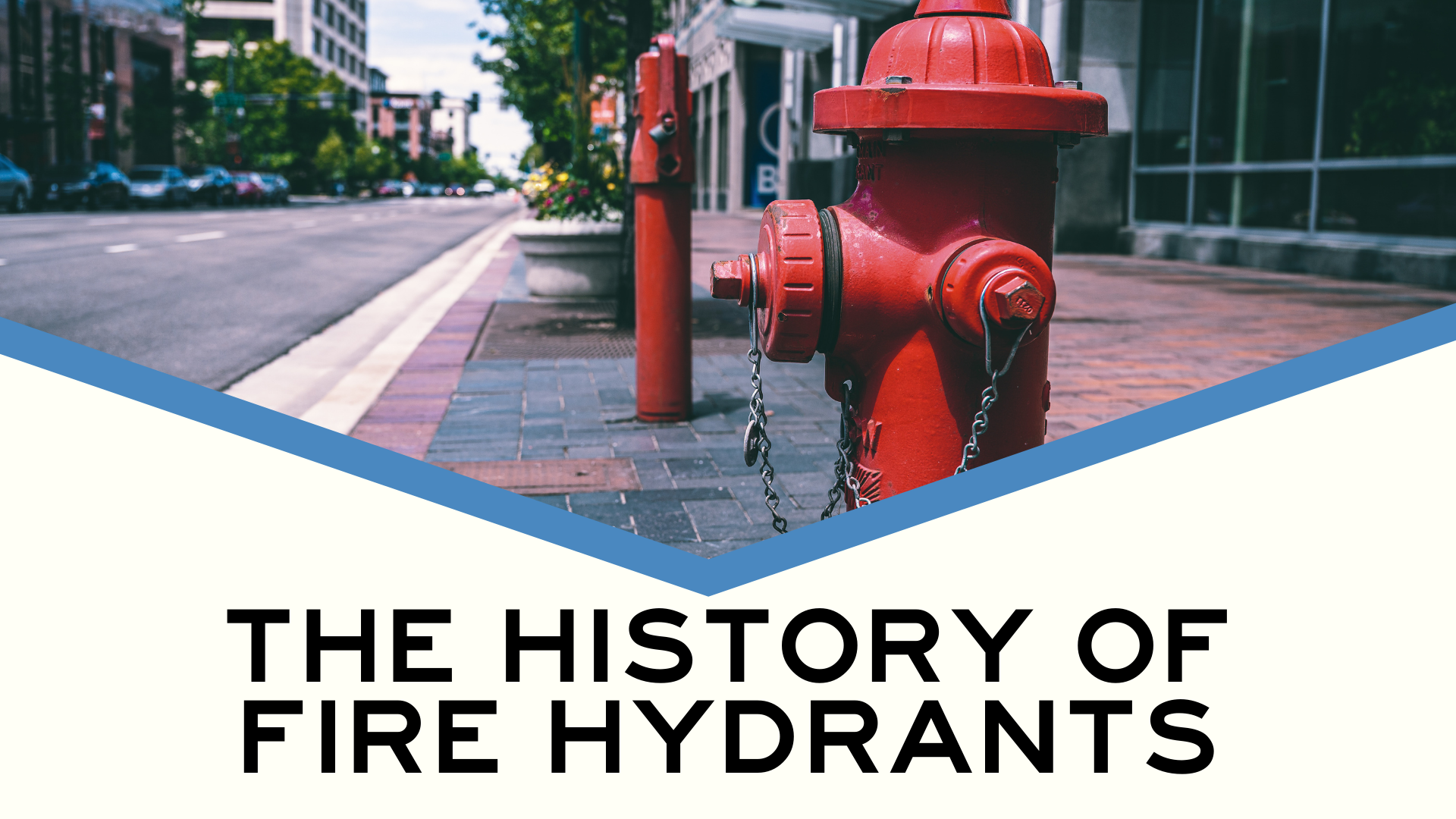 The History of Fire Hydrants

It's safe to say you've probably seen a fire hydrant or ten. There is one on almost every block in every city. But do you know how long we have been using fire hydrants? Who invented it? What was used to douse fires beforehand? And how do they compare to today's design?

1629 was the first recorded fire in Canada when British agents set fire to Quebec City. Lumber was the primary building material available with heavily forested areas nearby so people could establish themselves. Many towns were based on traditional European cities that kept towns compact to protect themselves from enemies and convenience of close social and commercial circles. Unfortunately, it made it easy for fires to spread quickly in these towns.

The only way to get water to put out the flames was by calling upon the citizens and soldiers to grab buckets, axes, and bars to suppress the fire. The most significant effort to stop the fire was to demolish buildings in the fire's path.

Safety is our number one goal at Velocity Water Services. See our safety values here.

1754 - The Union Fire Club, based in Halifax, Nova Scotia, was Canada's first organized fire department. Soon followed by Club De Feu in Montreal. Both were conceived as insurance and protection and salvaging goods from burning buildings. It is also believed that Montreal was the first Canadian city to have a fire engine in 1765.

Before fire hydrants and fire engines, cities like The Town of York (now Toronto) had a bucket regulation for homeowners to have their buckets and ladders on hand for the volunteer firefighters. Teams of firefighters and citizens would line up between the fire and a water source and pass buckets of water down the line.

As you can imagine, this would be a prolonged method that required many people and was rarely effective, even with the invention of fire engines that sometimes ran out of water.

The First Water Mains in Cities

We can't talk about fire hydrants without the invention of water mains being built in cities. Early water mains were sometimes made with logs drilled through the center and laid end-to-end. This "pipe" would meet a shallow pit where the end would be exposed to deliver water so it could be pumped or scooped up with buckets.

When firefighters were finished, they would secure the pit with a wooden plug. This would also be called a "Fire Plug" and removed when needed. Cities with this system would have a better chance of putting out fires.

It isn't known who invented the first fire hydrant. Unfortunately, the inventor's name was lost due to a flood or fire, so we may never know. But today, the credit for the invention was given to Frederick Graff, chief engineer of the Philadelphia Water Works in 1801. This patent displays a post-style fire hydrant resembling what we have on our streets today.

Other sources say, George Smith, a firefighter, invented the fire hydrant in 1817 when the city where he lived (Manhattan) was running out of water for citizens to use, not just for fighting fires. This meant drinking water would be pumped into the city from outside its boundaries and be ready for firefighters and citizens.

Early designs by Smith resembled faucets and were best suited for the Bucket Brigades as they could only draw water from the mains in a crude manner. Later, valves were placed on the mains at intervals, just like we see today.

Eventually, with industrial progress, cast iron would replace the wooden water mains, and over the decades, more improvements have been made to account for different regions' needs.

During the winter, these life-saving fire hydrant designs were constantly freezing, and on cold nights, guards needed to inspect the hydrants hourly. They would release small amounts to prevent freezing. Water wouldn't freeze as long as it stayed inside the main water lines buried beneath the frost line.

The obvious but challenging task was to have "dry barrel" fire hydrants available where water would stay out of the pipes until needed. Compression "dry barrel" hydrants appeared around 1812. In these styles of hydrants, water enters through the valve below the frost line and then drains from the barrel when the hydrant isn't being used.

The basic configuration of these hydrants has changed very little since the 1800s other than materials. A stem nut on top of the hydrant opens a valve to let water into the hydrant. Closing the main valve automatically opens a drain valve, allowing the hydrant to empty, which is handy for our colder weather firefighting needs.

The " Wet Barrel " hydrant is the less expensive and much more straightforward fire hydrant is the "Wet Barrel" hydrant. These are filled with pressurized water at all times. Making it much more precise and fewer valves to open and close when needed in an emergency. Using a separate system of high-pressure water mains just for firefighting began in New York in 1874, and the design quickly spread to other cities.

All Kinds of Fire Hydrants Exist

Different fire hydrants have been ordered for other cities for different purposes and specifications. One of the most significant issues was finding that fire hoses weren't compatible with some local fire hydrants. Even today, there is no uniform or standard thread/size for hydrant pumper nozzles. Because these hydrants are built to last, the expense and the number of fire hydrants in one city alone would cost so much that creating a standard nozzle wouldn't be an option. Today, fire companies often carry hose adapters for different hydrant nozzles.

The history of Fire Hydrants has changed very little since the 1800s. It isn't known who invented the first fire hydrant. Frederick Graff, chief engineer of the Philadelphia Water Works in 1801, was credited with the invention of the first hydrant in Philadelphia, Philadelphia. The Union Fire Club/Club De Feu, based in Halifax, Nova Scotia, was Canada's first organized fire department. Both were conceived as insurance and protection and salvaging goods from burning buildings. The first water mains in cities were sometimes made with logs drilled through the centre.

Learn more about us at Velocity Water Services here and book us for all your fire hydrant needs.